Check out our trailer!

Logline: A Banshee clings to the last living soul of a forgotten community.

Synopsis: A folklorist is summoned by the last living soul of a forgotten community to witness a folktale transform into a terrifying reality.

Written and directed by Wanda Nolan

Rhiannon Morgan as the Banshee 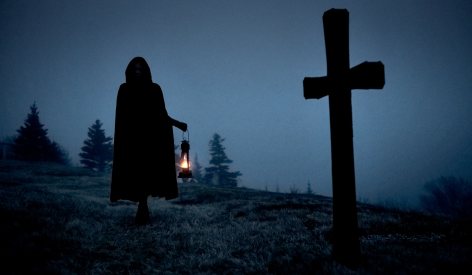 The Banshee ((photo by Greg Locke) 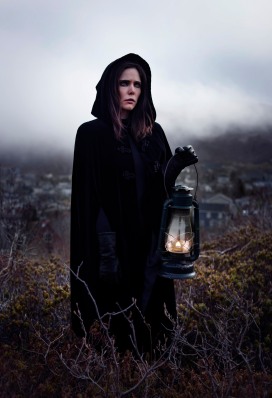 Rhiannon Morgan as the Banshee (photo by Greg Locke) 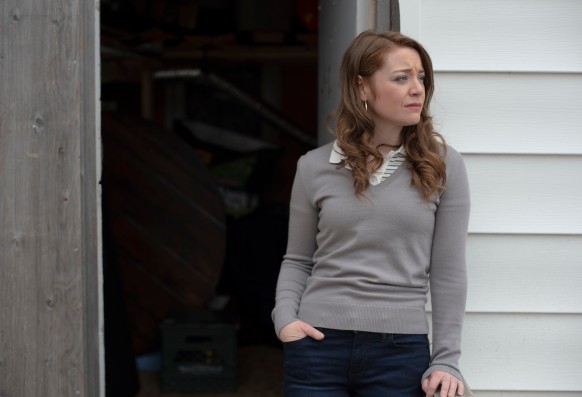 CBC Interview and Podcast The horror movie community in N.L. is bigger — and scarier — than you think 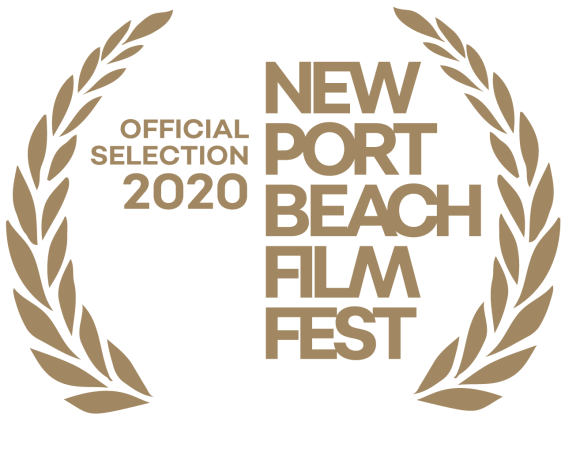 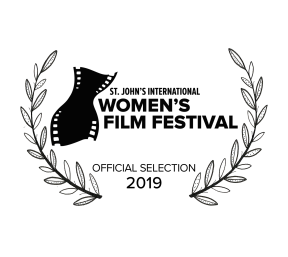